The Dangers of a Civil Protective Order

In this episode of the Legal Zone, we speak with Amir, a man who is going through a story that you can’t imagine is happening and cannot believe. Before a civil protection order was filed, Amir and the mother of his 2 children were involved in the #muslimdivorce process with reciprocal child custody arrangements. After some time, however, the attitudes and actions of the mother changed which led to the filing & implementation of a CPO, an interfamily offense which when implemented by a court, creates a presumption that you’re unfit and can no longer can share joint custody.

Our Legal professionals are ready to assist you with your business or personal legal needs.
‍Serving Washington D.C., Alabama, Washington State & Maryland

We ensure the best possible resolution to your legal matter.

home
»
blog
»
The Dangers of a Civil Protective Order 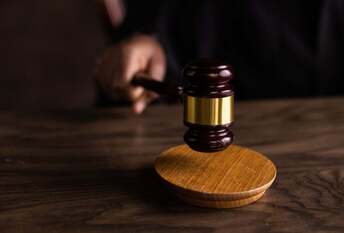 If you’re a legal guardian, mother or father, this is an important show, with things you haven’t seen before and is an in depth look into the laws, facts & #legalinformation regarding #childcustody and #parentalrights of one of our #clients.

Join us as we hear Amir's’ story involving parental kidnapping, interfamily offenses, the Islamic divorce process and the uphill battle Amir is going through to again be a part of his children’s life.

Civil Protective Orders can have many benefits to protecting individuals such as formers spouses, children and others who are fearful of actions from another. While there are legal protections put in place with these orders, they also put a presumption of guilt on the other party where it's assumed that their unfit to have joint custody, or in extreme cases, any type of child custody or visitation.

This being said, there are instances where false accusations can directly lead to the loss of child custody, visitation and parenting time. In this episode we speak directly with our current client Amir, who though divorced through the Islamic divorce process, encounters an uphill battle with his former wife who has used a Civil Protective Order, false allegations and obfuscation to deny Amir of his parental rights. 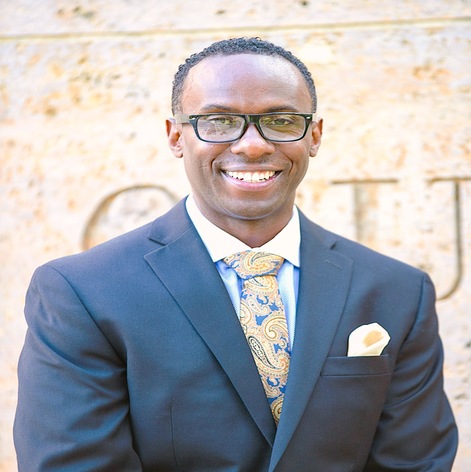 Solon Phillips, Partner of the General Litigation Group at Remus Enterprises Law Group, is an experienced legal professional with extensive experience working in large law firms while devoting much of his spare time in volunteer work in public service.

We are open Monday to Friday from 9 am to 5 pm.
with evening & weekend appoints available. 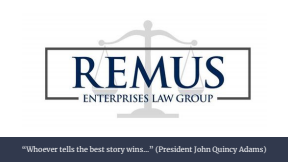 4 Ways To Succeed as an Entrepreneur 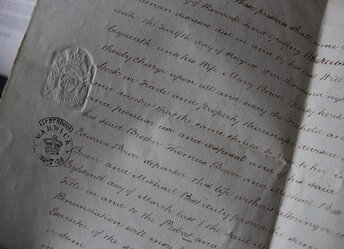 Check out these other great blogs & sites